Join us for LIVE election results from the US House special election in North Carolina! Who will win this key Congressional race that could be a sign for 2020? Tune in and find out!
North Carolina's 9th District is holding a special election for their seat in the US House of Representatives because the election last November was marred by allegations of election fraud. Evidence emerged that an employee of the Republican candidate Mark Harris had carried out an illegal absentee ballot scheme. NC officials ordered a new election, and Harris decided not to run.
Tonight's election pits Democrat Dan McCready against Republican Dan Bishop, and it's seen as a possible key indicator for the 2020 election. The 9th District is normally a solidly Republican district, but polls suggest that the special election race is close. In this interactive live stream, host Steve Lookner brings you the latest election results from the NC special election, and he'll also read your comments and questions on the air!
Send your comments about the voting results in North Carolina to Steve at @lookner on Twitter!
Follow us on Twitter! twitter.com/AgendaFreeTV
Follow us on Facebook! facebook.com/AgendaFreeTV
Follow us on Periscope! @AgendaFreeTV
Your donations keep us on the air!
Donate at agendafree.tv
Or get cool Agenda-Free TV rewards by supporting us on Patreon: www.patreon.com/agendafreetv
#NCElection
#NorthCarolinaElection
#ElectionResults

So many hateful comments in chat last night. Was dissapointed to say the least. I didn't appreciate being called a traitor to my country cause I am a democrat. First time mods dropped the ball on all the HATEFUL comments. A lot was missed, too much. Love Steve and enjoy watching every other stream. Next political STREAM I will stay away.

Why let any comments in a chat room bother you,its often trolls anyway,just type stuff back at them

Sorry about that, we tried our best but even with slow mode on we have trouble from time to time. Also ty for being at stream, we do our best each and every stream

It's crazy how divided Our Country is.

That's what socialism and Marxism does! The Dem party needs a name change

@Tony tony the dame had about 8 million

Yeah, but the GOP gave him 7 million dollars. And Trump, Trump jr., Pence all campaigned for him. The DNC did not give the Dem any money. Without all this effort that the President, the VP and the 7 million dollars, Dan would have lost big time...

Please, will someone from Agenda TV contact me. I do not know what happened here but I need to pursue this. Thank you.

Ty for your output I will handle this with others. Hope to see you next week in stream. Have a great day

@Ender abyss Wow thank you for responding on this sad and sacred day. I have already unsubscribed. Does anyone understand that comments in chat can be hijacked and suddenly your name is attached to something you never said? or....you say something and your comment is changed? That makes me angry. There is no room for this if you consider your news outlet to be the truth. I might come back next week but I will not subscribe until you get whatever is wrong in order. I have supported you under another name but after yesterday, I don't know anymore. Norma Susan Smith

Hello I'm a mod, may I ask what happened

Steve-O... AKA Steve lookner I missed your cast all day today making a ton of money at work which I need to to pay all the bills thank you I'm going to catch up on your cast have a great evening

Still watching but my money is on Dan. 😋

@lord netsplits that's so weird, CNN, NY Times and NBC are saying the Republican won. You might want to inform them that they are wrong!

Hilary totally exonerated by a judge

Some looser still thinks hilarious is potus. Someday they'll wake up find out they've been sleep like rumplstilskin.

Exonerated from faking a mental illness. Its official she crazy

exonerated for what? lol

P Be glad there wasn’t one

Yeah, politics is boring. I wish I could watch coverage of some huge disaster or crime instead :(

It has been once in a long while that he has done this. I am enjoying it, enjoying it for the same reason I like his other coverage: It is way better than the network blather. Anyhow, hang in there.
下一个 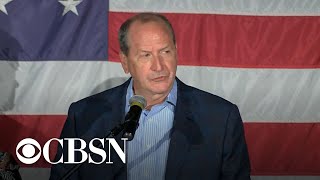 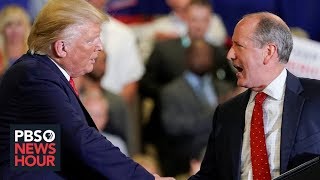 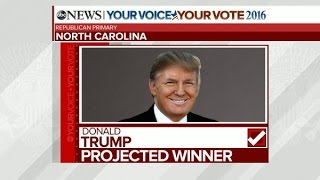 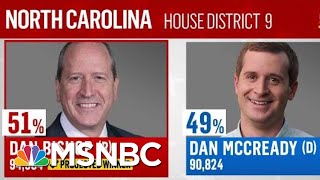 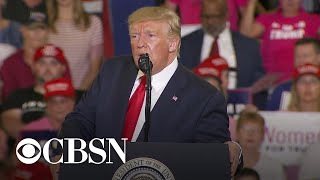 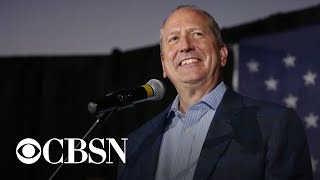 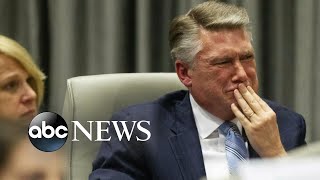 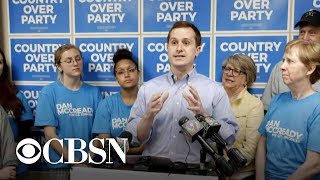 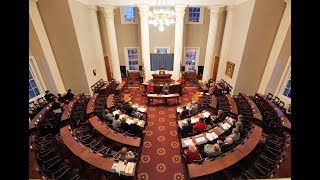 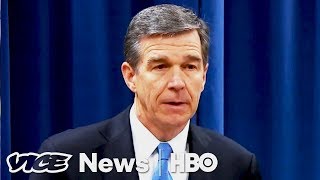 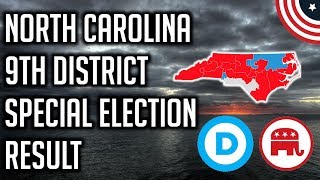 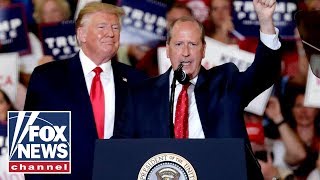 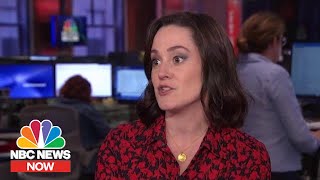 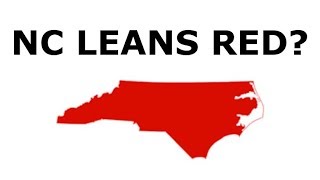 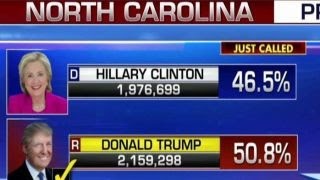 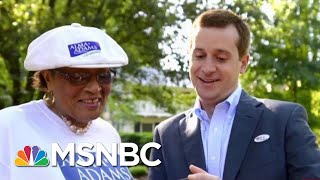 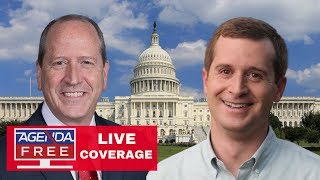 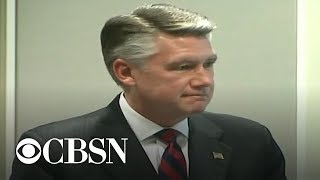 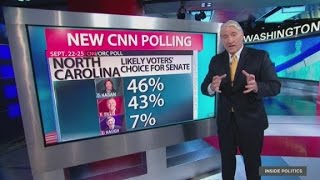 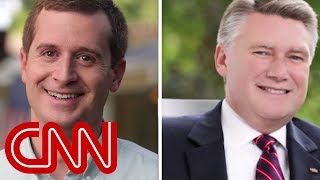